My training lately has been a mess.  I took downtime then dove back in only to strain my glute and get pushed right back to the sidelines.  After my DNF at the Big Blue 5k I decided to get some help.  Even though I wasn’t in a ton of pain and most of my regular activities weren’t in danger, I definitely could not run through it.  And that’s pretty much all I wanted to do.

When I knew I couldn’t run I got a little bit lost.  I wasn’t sure the best way to heal my type of muscle pull or even if it was the muscle I thought it was.  So, off I went to physical therapy.  I had no idea what to expect since my injury wasn’t very severe.  After a few hip strength tests my therapist started going through a variety of exercises designed to balance out my right and left sides.  Here I am doing my ‘homework’!  After five days of not running I eased back at the end of last week with an easy 30 minute jog.  My glute felt good

and it seems the physical therapy is paying off.

Surprisingly, I actually enjoy it.  It’s supposed to be tough, and it is, but my therapist is awesome.  We do exercises that really challenge my balance and hip stability.  It’s fun to do something totally out of my regular routine. But even though my injury is feeling much better I’m still on the sidelines.

As if an injury and a lack of miles weren’t already enough to put my training back a few weeks, I’ve come down with some kind of junk in my chest.  It’s not only giving my abs an extra workout with all the coughing but sucking my motivation away, too.  I’m getting lots of sleep and taking it easy while it works itself out.  One of my favorite races, the EquiKids Cross Country 5k, is in less than two weeks.  I never perform well at it and was really looking forward to improving this year.  Unfortunately, that might not be the case.  Either way, I”ll head into race day as healthy as I can be.

Have you ever gone to physical therapy?  What for?

I took a little spring break from blogging after Run the Bluegrass but now I’m back!  Not much has been going on training wise the last week as I fought through a small injury.  I did manage to catch up on some reading and make my first batch of beer cheese mac and chicken, though (recipe coming).  Also included in my spring break were a 5k DNF and a trip to the physical therapist for a little help.

I noticed some difficulties when I started having right shin pain running.  It’s a big sign my gait is funky when my otherwise OK right side starts acting up.  Shin pain is specifically something I never have to deal with.  Knowing that the real root of my pain wasn’t my shin or ankle, I went 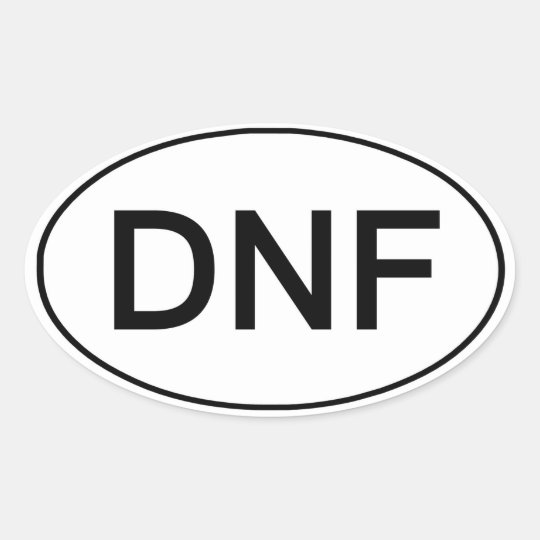 searching.  Yes, I had blown out my glutes and quads doing a bunch of pistols but I couldn’t imagine that making that much of a difference.  I’ve run sore before.

Wrong.  My weaker right side was really suffering and that glute wasn’t firing at all.  I could run about 800M without pain.  Trying different shoes got me nowhere.  I most definitely had a strained right glue.  Not wanting to hurt myself more, I took it easy the next few days, deciding to fight through Saturday’s Big Blue 5k then re-evaluate.

Race morning dawned and I steeled myself for a crummy 5k.  There would be no racing.  I’d give it all I could but wasn’t expecting much.  The truth is race morning I could not have been less excited.  The late start, 10:30, meant it would be warm and humid, neither of which I had seen in quite some time.  I had been low on energy for a few days fighting something that never came to fruition and stressing over what my leg was going to do all morning didn’t help.

I quit at the one mile mark with pain shooting up my right ankle and shin.  Not worth hurting myself.  Yes, it was frustrating and disappointing.  I haven’t run since.  I’m letting that strained muscle heal and focusing on evening out some muscle imbalances in my hips.  There’s another race, another day and I’ll be there in tip top shape in a few weeks.

Have you ever had a DNF?  How did you deal with it?